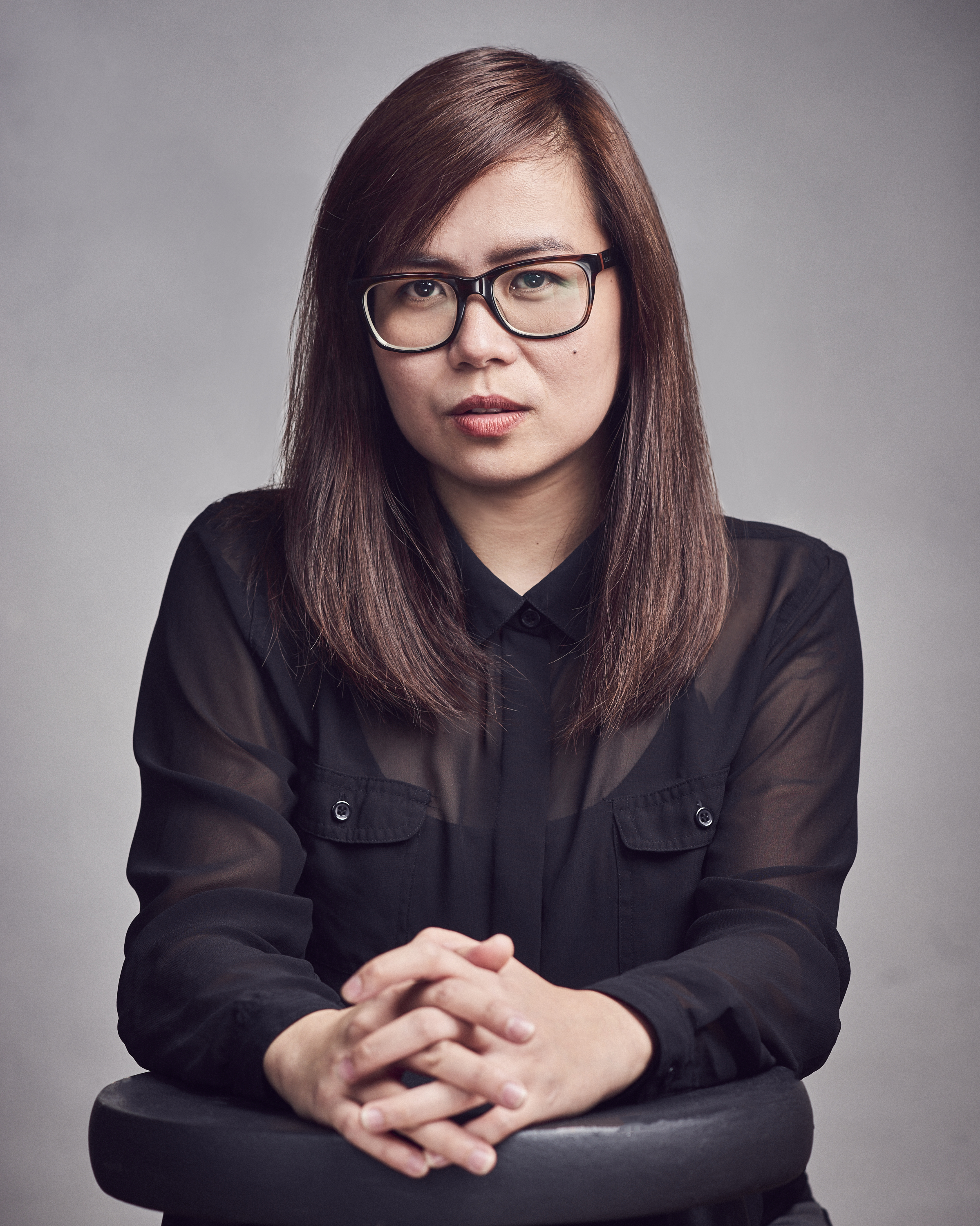 In celebration of International Women’s Month, IPPF ESEAOR is featuring stories of people, especially women, leading the SRHR movement across the region.

In celebration of International Women’s Month, IPPF ESEAOR is featuring stories of people, especially women, leading the SRHR movement across the region.

This is the story of Sarah Jane, the current Program Operations Group Head of the Family Planning Organization of the Philippines (FPOP). “My feminist vision is a society in which all people, especially women and girls, live with dignity, and their human rights, including sexual and reproductive rights and safe abortion rights are fulfilled.” Read her story below:

Sarah Jane Biton joined FPOP in 2013 after completing her Bachelor’s Degree in Nursing and passing the licensure exam. She always knew she wanted to work on a cause that’s related to health and women, but it wasn’t until she became a public figure that she realised how much she wanted to help women in the society.

“I was a freelance talent (actress and host) prior to joining FPOP. Life wasn’t so good then. As a talent and public figure, I felt that my body didn’t belong to me, and that I needed to give people what they wanted to see. That’s when it hit me that when you’re a woman, society imposes a certain standard upon you. And that’s not fair – not to me, and not to any woman out there. So that’s when I decided to venture into a line that helps women. I wasn’t sure of the exact line yet, but I knew I had to get involved. That was the spark that pushed me into this direction.”

“I was introduced to SRHR only after I joined FPOP. This decision made me realise how important SRHR is and how lucky I am to not only be able to help women but to also hear their inspiring stories – especially whilst I was doing documentary films and videos on SRHR. Some of the stories I’ve heard from these women on their hardship and struggles made me realise that SRHR is something worth fighting for, and I’ve made the right decision.”

Watch some of the videos on SRHR that she helped produce and direct here: Tainted, SRHR and Migration: an IPPF ESEAOR Priority, Womb in Resonance and Youth in Humanitarian Response.

Sarah’s experiences in FPOP helped her decide on pursuing a Master’s Degree in Development Communication where she’s doing a research proposal on the effectiveness of HIV/AIDS communication right now.

When asked to share an interesting experience on her side, Sarah said,

“SRH services are very important even during emergency situations. There was once, I went on an RH Medical Mission to area affected by Yolanda with two boxes of condoms. Some of my friends asked me, ‘Why condom? It’s food that people need.’ and at that time I felt kind of shy that I was going there with condoms. But then, during the mission, as I was talking to one of the women there, she told me something that I remember till today.

She said: ‘I’m thankful you’re here. I’ve lost my contraceptive pills, and there’s no barangay (village) center facility where I can get them replaced. It’s hard for me if I were to get pregnant especially now when we’re hit by Yolanda.’

The condoms really came in handy for her and suddenly, all my doubts of bringing condoms just vanished.”

“My commitment to SRHR became stronger after I did a documentary film on abortion and Post Abortion Care (PAC). Why? Because I realised that there’s so much to do on SRHR, especially on recognition of reproductive autonomy of women.

I’m really proud of what I do – the films and videos I’ve made. It makes me happy to see it being used in discussions. I’m proud to be part of FPOP. I see it as an accomplishment to be working in this organisation, to be part of the biggest and oldest organisation in the Philippines.

I dream of the day where, we don’t have to fight for SRHR anymore.”