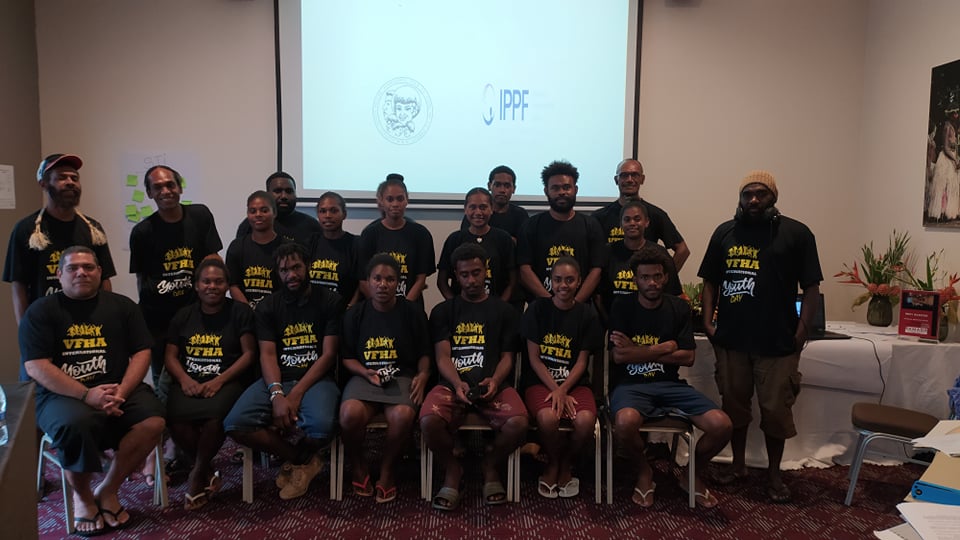 17 young people from various communities around Port Vila in Vanuatu are currently doing their second part of capacity and facilitation training under the United Nations Fund for Population (UNFPA) Pa... 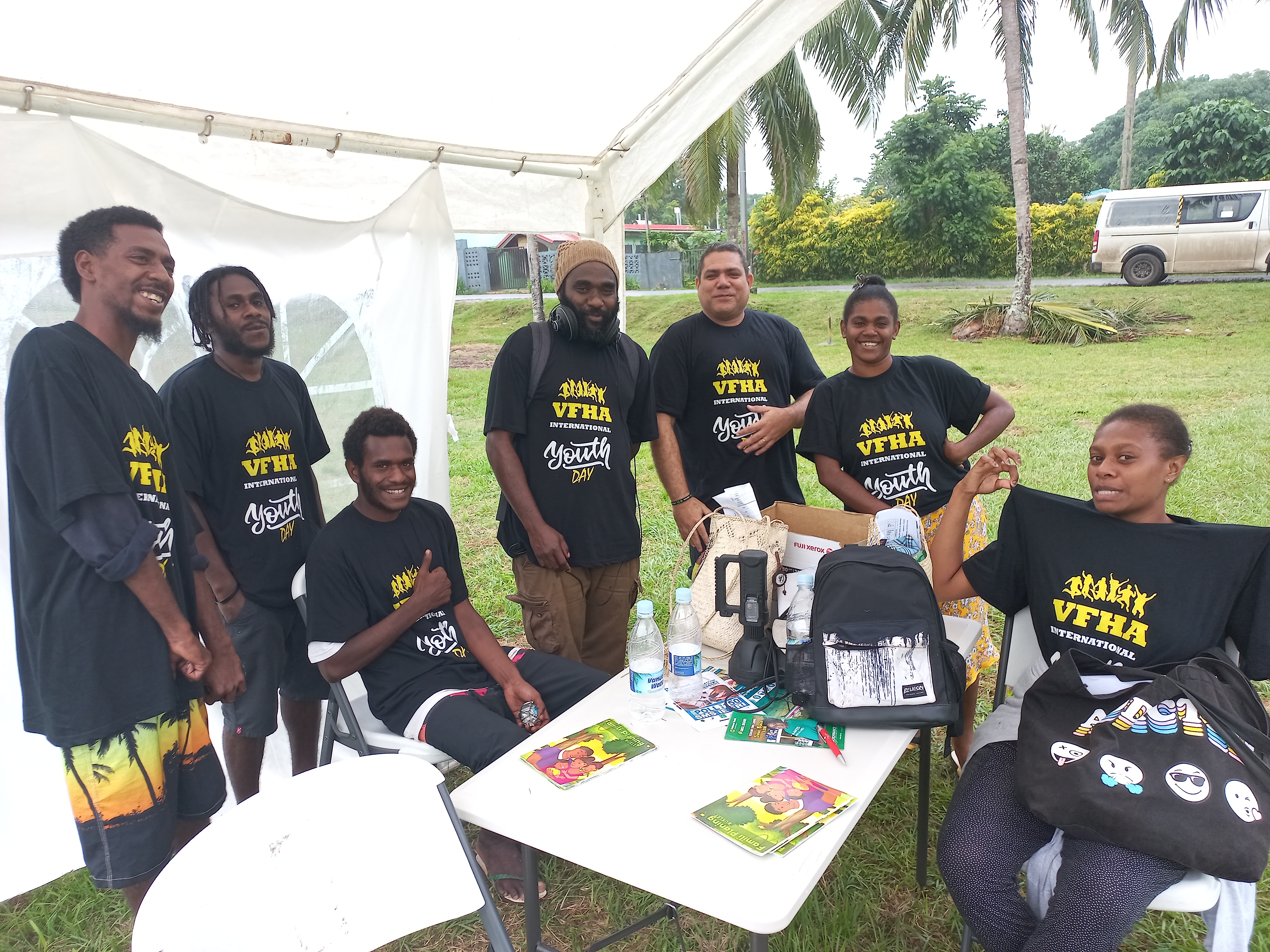 Vanuatu Family Health Association (VFHA) through International Planned Parenthood Federation (IPPF) has been able to support the rollout of this important training in Port Vila, Santo and Tanna.

Lynold Aru Youth Coordinator for VFHA who has been coordinating the programme is excited to equip young people with basic sexual reproductive health information to better share and disseminate information to their peers and community members. He says that in addition to information dissemination the youth advocates received basic skills to promote referrals for youth to VFHA clinic, we take pride in confidentiality and youth friendly services at VFHA, and we find that young people are confident to access our services, a standard referral card system is also used by youth advocates, so referrals are processed quickly and acknowledged as coming from our youth network.

The VFHA youth and comprehensive sexuality education team will also conduct similar training to its youth advocate networks in Tanna and Santo over the coming week as part of strengthening the youth advocates network and commitment to regular mentoring, monitoring but importantly having youth at the centre of its programmes.

The team is being support by Jack Martin programme officer for youth and CSE from the IPPF Sub Regional office for the Pacific who will also be supporting the team in Tanna and Santo over the next week.

Jack said the overall UNFPA Transformative Agenda programme is a result of the strong inputs and commitments made by the Vanuatu Government through Ministry of Health and Medical services and its national and regional stakeholders to support reduction of teenage pregnancy and related reproductive health issues for young people in Vanuatu, without Government support this would not be possible.

He further acknowledges the ongoing support and commitment of the Australia Government through the Department of Foreign Affairs and Trade (DFAT) for supporting the project in Vanuatu and across the Pacific region.