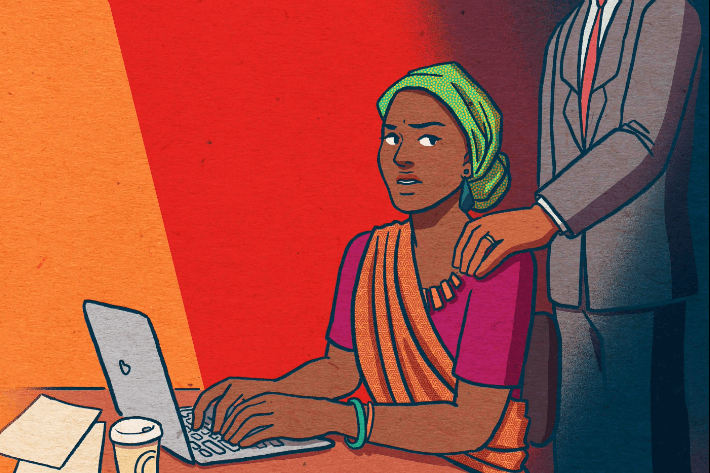 16 Days of Activism Against Gender-Based Violence 2020

16 Days of Activism Against Gender-Based Violence is a global campaign which runs annually from 25 November (International Day Against Violence Against Women), to December 10 (International Human Righ...

16 Days of Activism Against Gender-Based Violence is a global campaign which runs annually from 25 November (International Day Against Violence Against Women), to December 10 (International Human Rights Day).

This campaign matters because one woman in three around the world has experienced physical or sexual violence, and one in two women killed worldwide were killed by their partners or families. More than 700 million women alive today were married as children, significantly increasing their risk of exposure to sexual and gender-based violence. If we don’t collectively take action, we will never break this unconscionable cycle of violence.

This year, we are putting the spotlight on the links between gender-based violence and the world of work. This could mean the violence and harassment women face while working, or on their way to/from work, or the harm they face at home which has an impact on their working lives. It is vital that we focus on this because:

In 2019, the International Labour Organization (ILO) established new global standards aimed at tackling gender-based violence in the workplace. Violence and harassment in the world of work deprives people of their dignity, is incompatible with decent work, and a threat to equal opportunities and to safe, healthy, and productive working environments.

You can play a part by following us on Facebook, Twitter and Instagram for engaging daily updates marking 16 Days of Activism against Gender-Based Violence throughout the campaign period, and sharing our information with your friends and family.