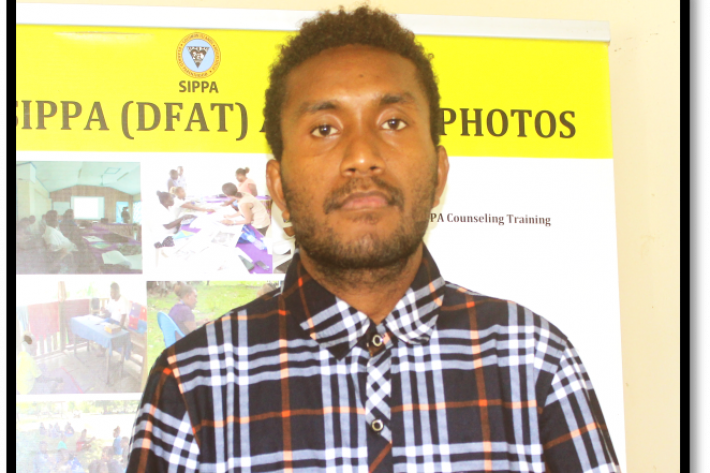 How volunteering with SIPPA helped advance this youth volunteer's education

Meet Charles Dugnolle, our 24-year old volunteer at Solomon Island Planned Parenthood Association (SIPPA). What he found as his “second library” to study and do research at first, SIPPA has eventually...

Meet Charles Dugnolle, our 24-year old volunteer at Solomon Island Planned Parenthood Association (SIPPA). What he found as his “second library” to study and do research at first, SIPPA has eventually become a place where he volunteers and spends his free time within the last 3 years.

When Charles was introduced to the youth centre by his friend, he was delighted to find a lot of resources in the form of pamphlets, posters, and books that students need to complete school assignments. He was pleased with the plenty of facilities (chairs, tables, computers, and common rooms to study and relax) that SIPPA provides. Moreover, he was mainly happy with the friendliness of SIPPA staff. He found comfort in having the safe space to discuss sexual and reproductive health and rights (SRHR) and comprehensive sexual education (CSE) -- which can be sensitive and quite ‘taboo’ in the community.

After engaging with the youth centre, Charles realised how important it is to have readily-available information on CSE and SRHR to the youths in his country. He kept on returning to SIPPA to attend CSE training, which led to his active involvement in becoming a volunteer. 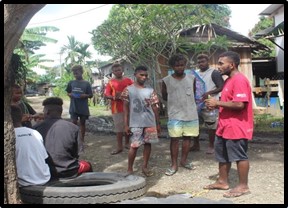 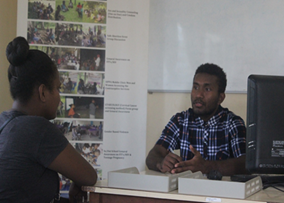 Community outreach work Charles has conducted in schools and community

Charles has been helpful in community & school outreaches to raise awareness through integrated events such as sports and life skills. A big advocate for SRHR and CSE, Charles aims to engage and empower young people to make positive decisions through activities SIPPA implements. 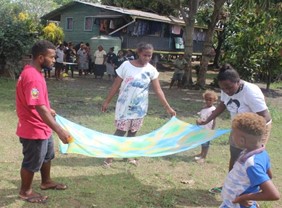 Through his passion and commitment in aligning himself with SIPPA’s vision, Charles has been entrusted to represent IPPF Youth in 2020 where he’s boosted his capacity to hold more roles and functions in IPPF and SIPPA. With this opportunity, he was privileged to participate in government meetings and workshops where he could be the voice for the youths in Solomon Island. In addition, he has also been involved in reviewing and approving school manual books. He believes that his new role and function can make an impact on the young people’s lives in his country, citing that the manual books have influence in young people’s personal decision making.

Charles has now been able to use the youth centre to assist other young members and students with information, conduct one-on-one peer education sessions, deliver focus group sessions, and provide answers to a range of SRHR-related questions from the community. Through his example, Charles has shown the world that young people can and will make a difference in many people’s lives, one step at a time.