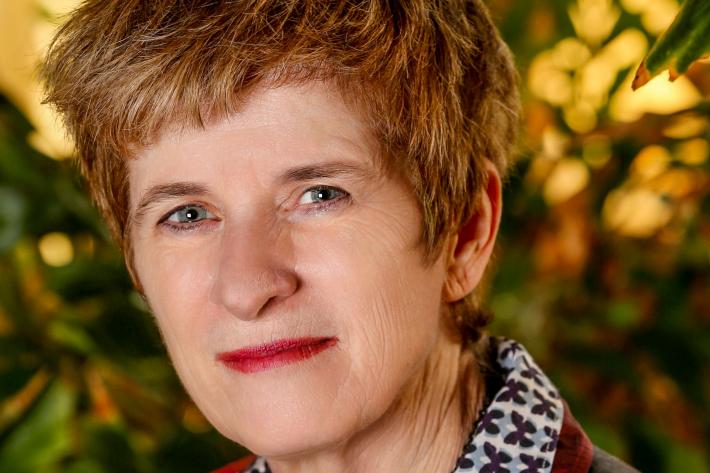 IPPF announces new Board of Trustees

The International Planned Parenthood Federation (IPPF) has brought-in historic changes to its governance and structure after transforming itself through a year-long reform process.

The International Planned Parenthood Federation (IPPF) has brought-in historic changes to its governance and structure after transforming itself through a year-long reform process.

The changes ensure the global sexual and reproductive health NGO can now respond faster to the needs of the women, girls and marginalized people who make-up the vast majority of its clients and whom are being disproportionality affected by the COVID-19 crisis.

In its final meeting, IPPF’s Governing Council agreed a new governance structure to take its place. It also endorsed a new 15-member Board of Trustees that reflect the skills and the diversity IPPF needs. Two thirds of the new board are women, and five are young people under 25.

The Chair of the Board of Trustees is Kate Gilmore, United Nations Deputy High Commissioner for Human Rights from 2015 to 2019.

“It would be an extraordinary privilege to join the Board of IPPF at any time; but it is even more so now. As certain governments and other regressive influencers work to orchestrate rollback on sexual and reproductive health and rights, IPPF stands as a beacon of hope and solidarity for the fundamental dignity of women, men and young people - of people of all identities - the world over.

A worldwide movement grounded in the intimacies of local realities, IPPF is unrelentingly courageous in its delivery of tangible care and principled advocacy for the sexual and reproductive health and rights of millions, even in the midst of grave humanitarian crises of conflict and contagion.

To be gifted the opportunity to contribute to the continued governance of this life saving, global game-changer is truly an opportunity to be cherished. We are enormously grateful to those who prepared the way for this new Board and, in particular, pay tribute to the President and Trustees of the outgoing Governing Council for their leadership in doing so.”

“I am grateful that we are now ready to take the Federation to the next level. In doing so we shall change so many more lives for the better.

It has been a privilege to serve IPPF as a youth volunteer and Governing Council member for almost two decades in its mission and fight for women’s rights and social justice and I hand over to the new interim Chair of our new Board of Trustees with pride in the legacy we leave.

I am proud of our progress and I want to thank everyone who has contributed to the task of driving us to the finish line for a brand new IPPF.”

At the same time as confirming its new Board, the Federation has adopted amended regulations, procedural bylaws, and policies that embed its governance reforms.

It has also appointed seven members of its new Nominations and Governance Committee (NGC), which has the mandate to lead future recruitment for its Board and its committees and review the performance of Board members.

The transformation began in May 2019 when IPPF’s Governing Council responded to a groundswell of activism for reform, and sanctioned reviews of its governance structure and its resource allocation model.

The parallel reviews recommended sweeping changes at a meeting of all the Federation’s 134 national members in New Delhi last November. It agreed unanimously to approve the proposals, with a six-month deadline to have them all in place.

“In the space of 12 months our Federation has transformed itself from within. It has designed, agreed and now implemented the most sweeping changes to how it is governed and how it is run.

For any organization, responding with courage and integrity to the need for reform is a challenge; and many fail to do so. This is the result of a desire and determination from across our Federation and community to build a new future. Volunteers, young people, staff and partners mobilized to breathe life into a new IPPF.

This is a new era for IPPF, one that is grounded in our membership and more strategically positioned to focus on the needs of those we serve. With the crisis of COVID-19, they have never needed us more.

We already know that women and girls are being disproportionately affected by this pandemic. They are facing more gender-based violence, the majority of risk in frontline health provision and a lack of time, lack of choice and lack of access to essential sexual and reproductive health services.”

Arecent survey of IPPF members found that 5,633 static and mobile clinics and community-based care outlets had closed because of the pandemic, across 64 countries.

Dozens of IPPF’s members reported they had been forced to cut sexual and reproductive healthcare services as a result of COVID-19 restrictions.

In response IPPF established an emergency fund to provide PPE to members in need and began coordinating a Federation-wide response through a COVID-19 Taskforce.