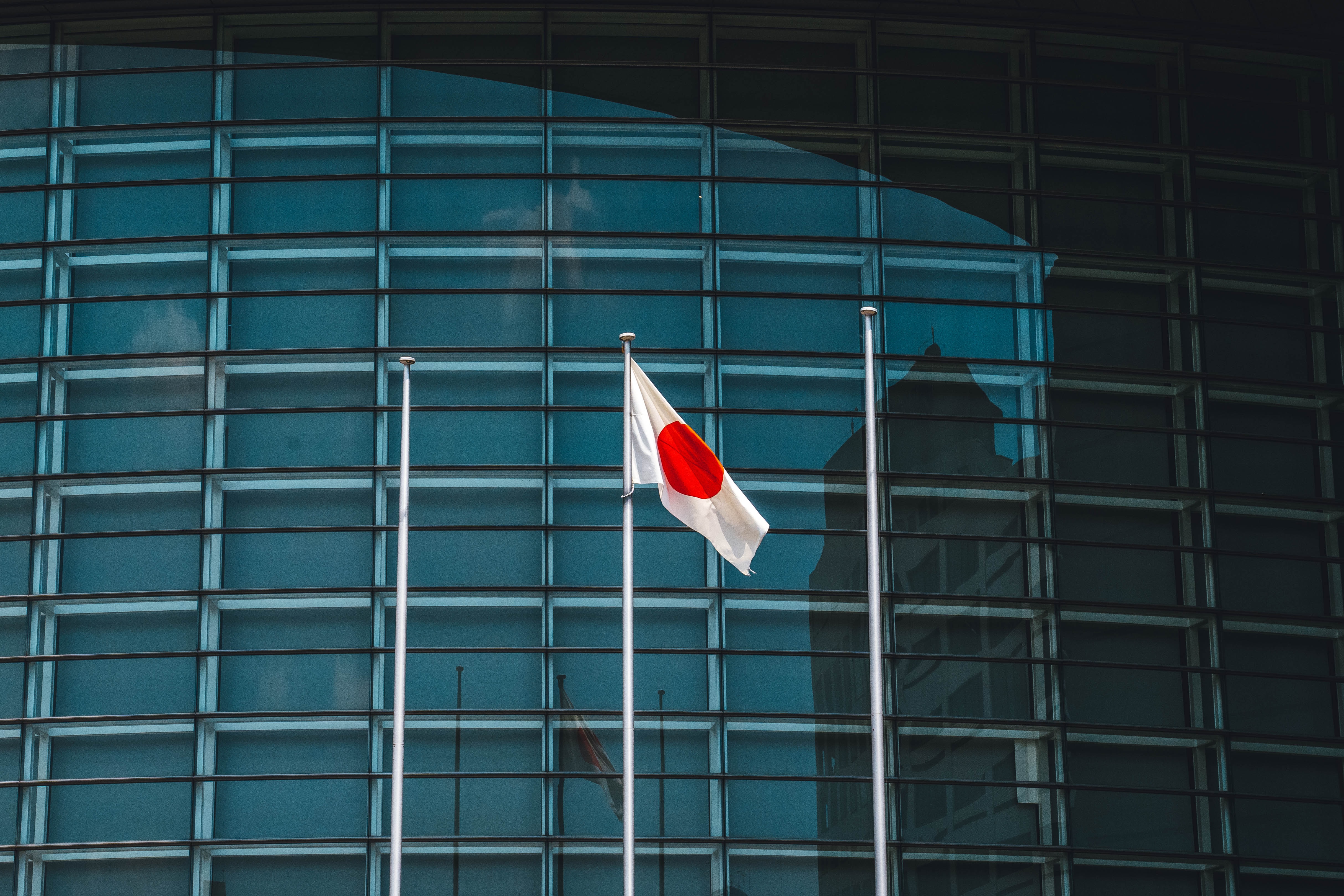 We are speechless, angry and profoundly saddened by the news that former Prime Minister Shinzo Abe was brutally gunned down while delivering a public speech in support of his party’s candidate for the...

We are speechless, angry and profoundly saddened by the news that former Prime Minister Shinzo Abe was brutally gunned down while delivering a public speech in support of his party’s candidate for the forthcoming Japanese election.

The assassination of Mr Abe represents a shocking and cowardly act of violence that threatens the core values of humanity which he spent his entire life defending. Our thoughts go to his wife Akie and the people of Japan at this extraordinarily challenging time.

During the Tokyo UHC Summit held in December 2017, IPPF delivered a message to Mr Abe saying, "Just as your grandfather was the father of UHC in Japan, we hope that you will continue to lead global UHC and be the father of global UHC".

Mr Abe responded to IPPF’s message with passion and energy. He put UHC promotion at the heart of Japan's Global Health Diplomacy Strategy and became a genuine global leader in UHC, becoming an example for other world leaders. He also held the World Assembly for Women (WAW!) in Tokyo with the aim of building a 'society where women would shine' in Japan and worked tirelessly to promote the empowerment of women. Through the Tokyo International Conference on African Development (TICAD) 5 to 7, Mr Abe created global momentum for improved development cooperation in Africa.

"IPPF will continue to honour the work of former Prime Minister Abe and advance his commitment to universal health coverage that includes comprehensive sexual and reproductive health services. May he rest in peace."

'I will never forget the way former Prime Minister Abe spoke with enthusiasm about the realisation of a society where women would shine at the WAW! We still have a long way to go to realise women's empowerment in Japan and around the world, but we will continue to build on the foundation of Mr Abe's efforts."

Main photo by  Roméo A. on Unsplash