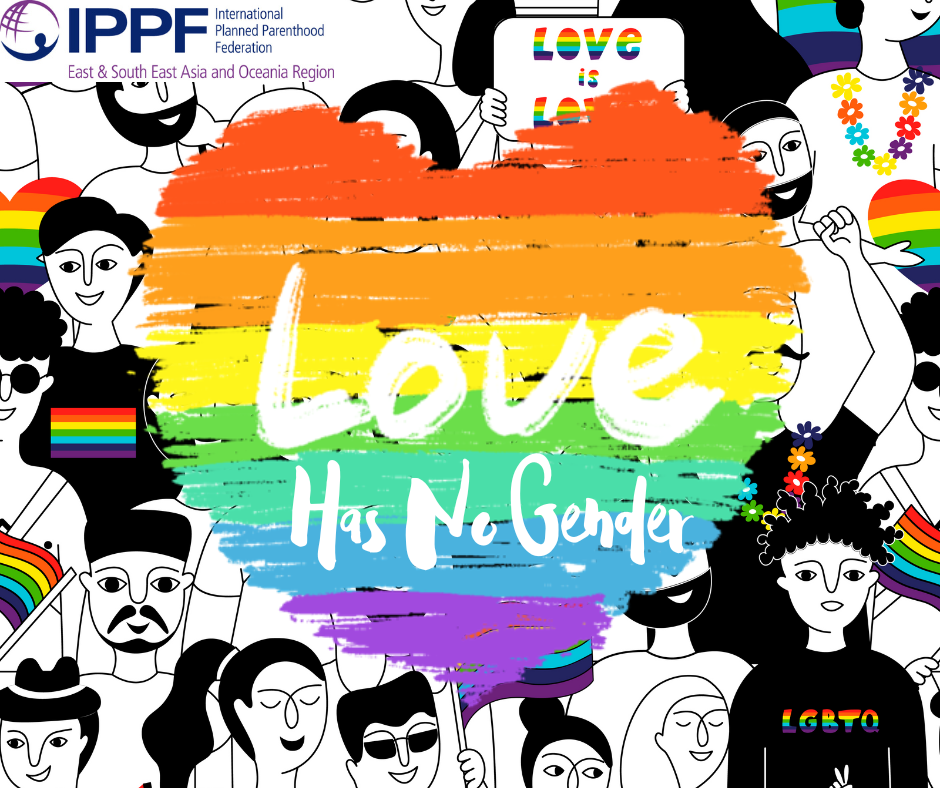 Pride 2022: What’s changed in the region since last year?

And finally, also just last month Japan’s capital city Tokyo announced it will recognize same-sex partnerships as of this November. However, couples will still not be granted the same rights as married couples, and so IPPF urges Japan to implement fair laws for all. In the Asia region, Taiwan is currently the only place with marriage equality, having taken the unprecedented step of legalizing same-sex unions in 2019.